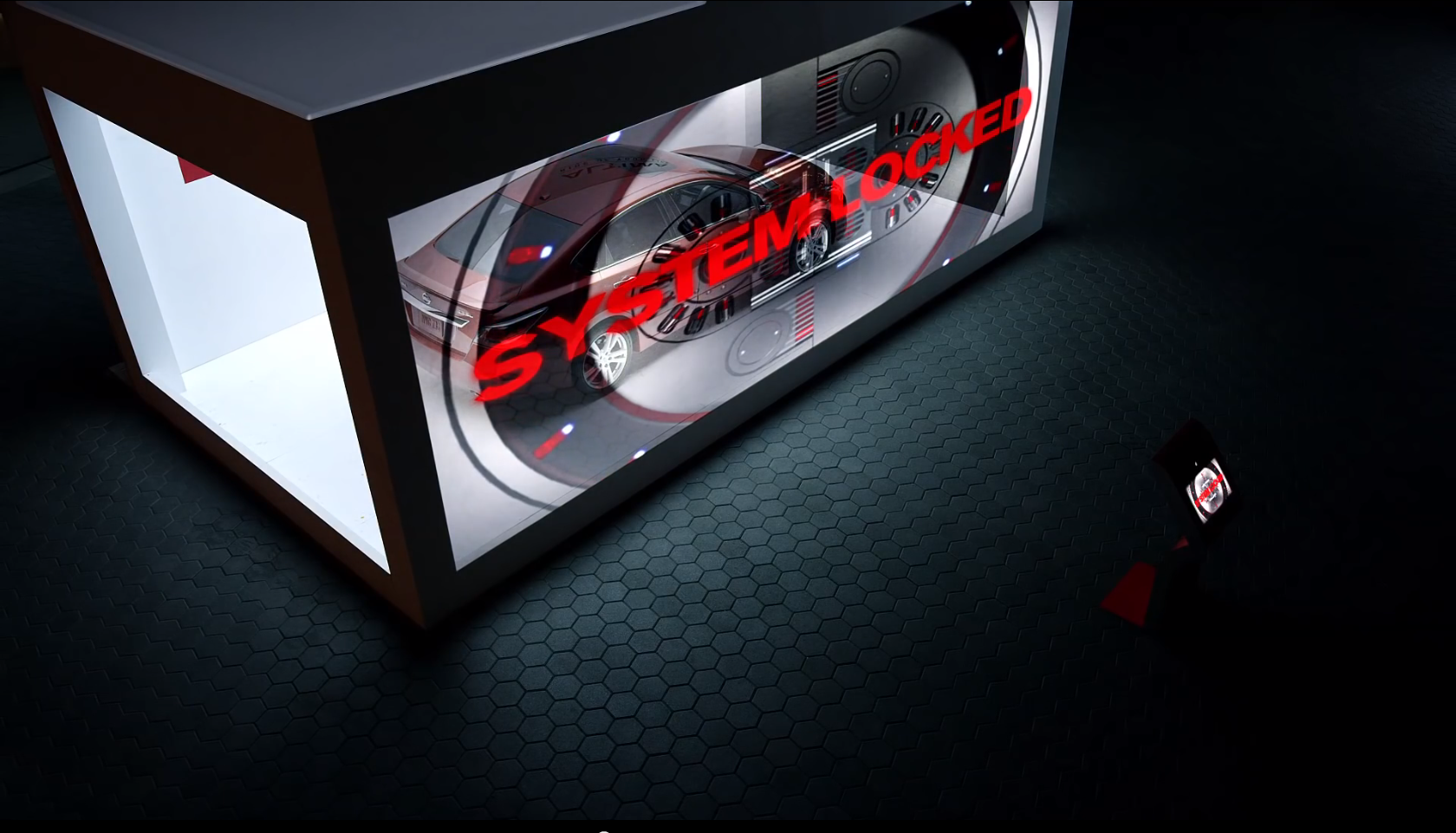 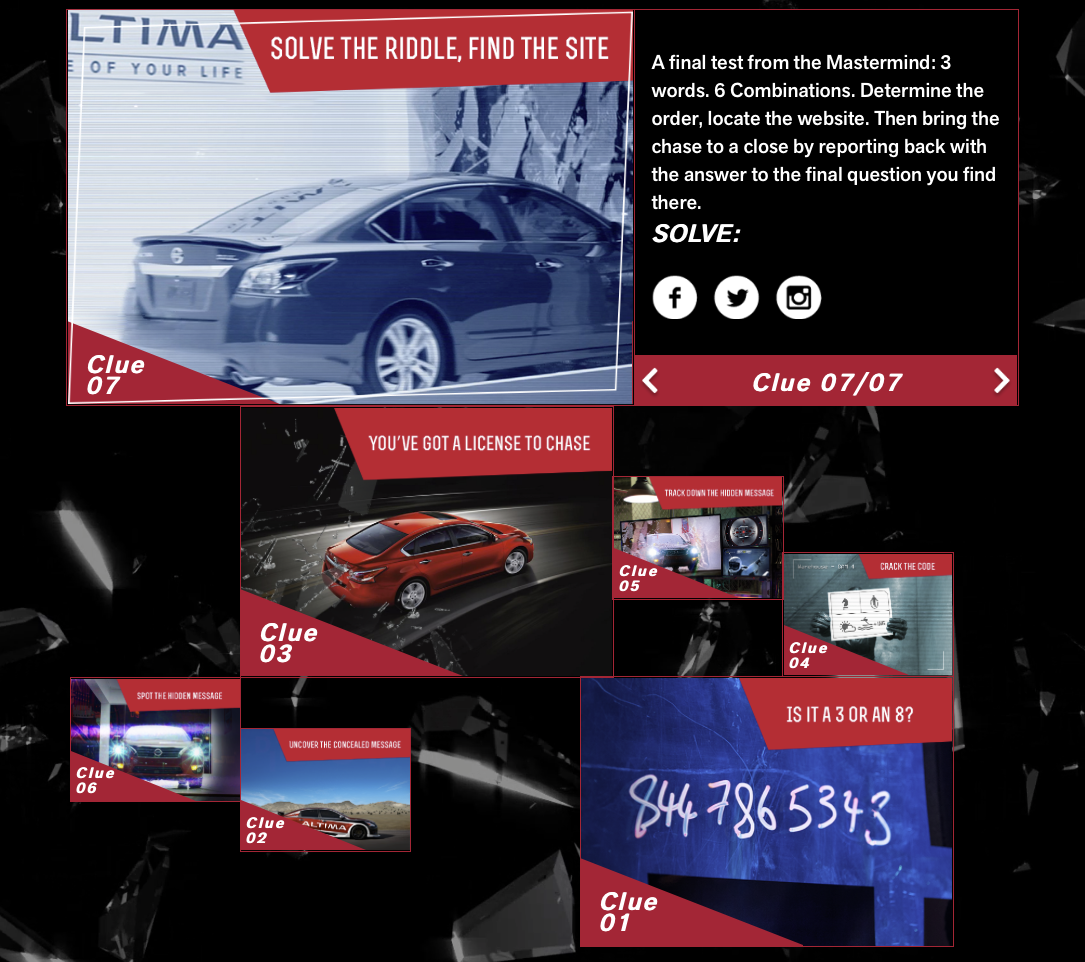 Our friends at the Zocalo Group were tasked to catch a thief. That’s right, someone had gotten away with a brand new Nissan Altima and they needed help finding the rascal.

At lease that’s how their creative team had conceived the plot!

This exciting cat and mouse, social media event would ultimately reward one lucky entrant a brand new Nissan Altima. The ambitious endeavor would require Zocalo to find a production partner that could shoot live action, build a responsive microsite, and integrate a chance-to-win sweepstakes.

The clock was ticking, Picnic and team had just two weeks to execute! User experience and mobile usability would take top priority. Picnic featured an HD heist video shot by their production partners at Dictionary Films as the center piece of their responsive design. It was imperative the microsite perform flawlessly across smartphone, tablet, and desktop browser.

The site would reveal clues fed by various social channels to aid participants in solving the case. Each clue was publicly released in concert with several production partners/agencies and the site would track/capture a winner.

Picnic was proud to help Zocalo and Nissan pull off this record-breaking social media campaign. The effort generated over 103 million combined impressions and  nearly 13 million views of the Altima Chase and Ride of Your Life video content.