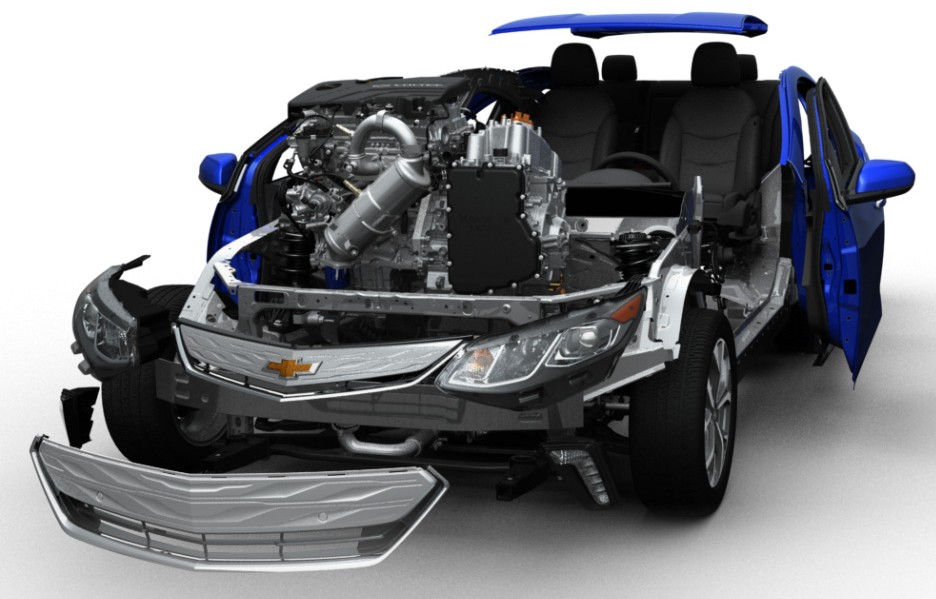 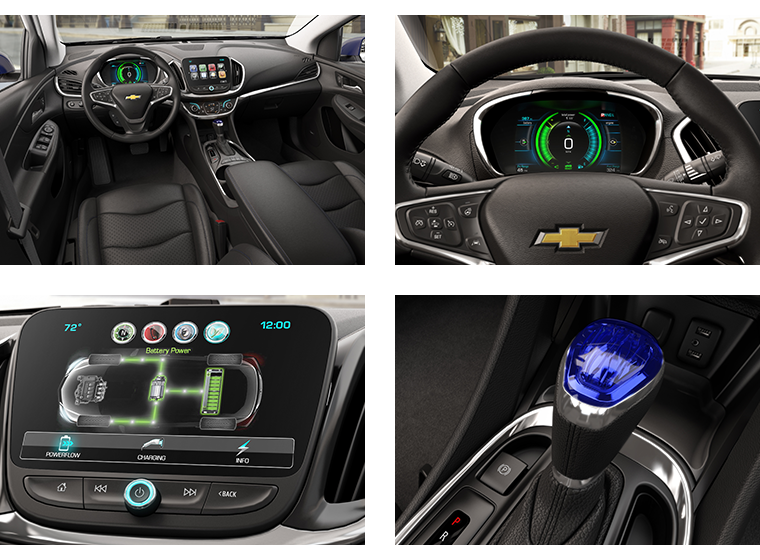 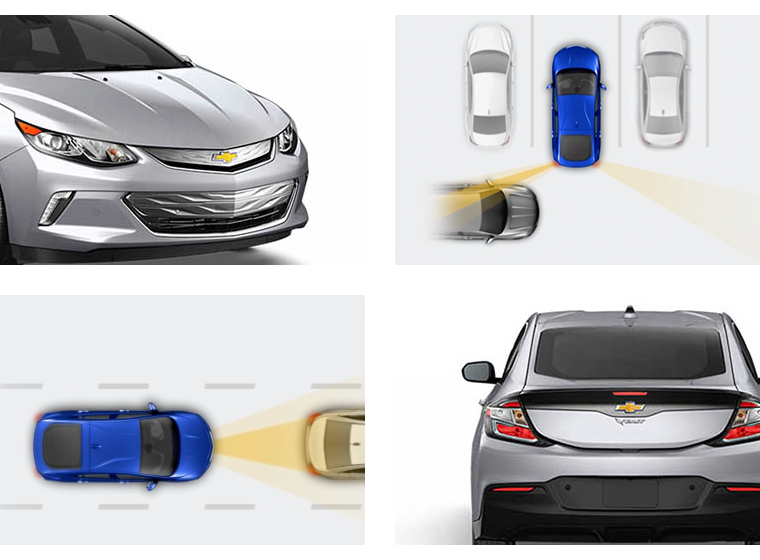 Our friends at Commonwealth // McCann were looking for a more interesting take on an interior fly-thru for the new Chevy Volt. In fact, they were willing to blow things up and start from the beginning, so that’s just what they did!

The concept featured an interactive touch & drag experience that put the user in control of an exploding vehicle. Rendering key features from 3D assets, optimizing for mobile, and programming this inside-out approach would prove to be quite an undertaking.

CW called upon their friends at Picnic, a nerdy dev team complete with HTML5 coders, CG artists, and 2D animators. Picnic quickly zeroed in on what Chevy refers to as it’s Unrivaled Technology. The Volt’s connectivity, electric drive, and extended range engine were just few of the features that would take center stage. In addition, Picnic illustrators were asked to create multiple 2D animation sequences to showcase Chevy’s Active Safety Features.

A comprehensive task to say the least, this engaging fly-thru was going to be featured on Chevy dot com. Picnic was proud to leverage its motion design and programming expertise for this successful tech-showcase for Chevy Volt. Take a look inside the new Chevy Volt @ chevrolet.com/2016-volt/